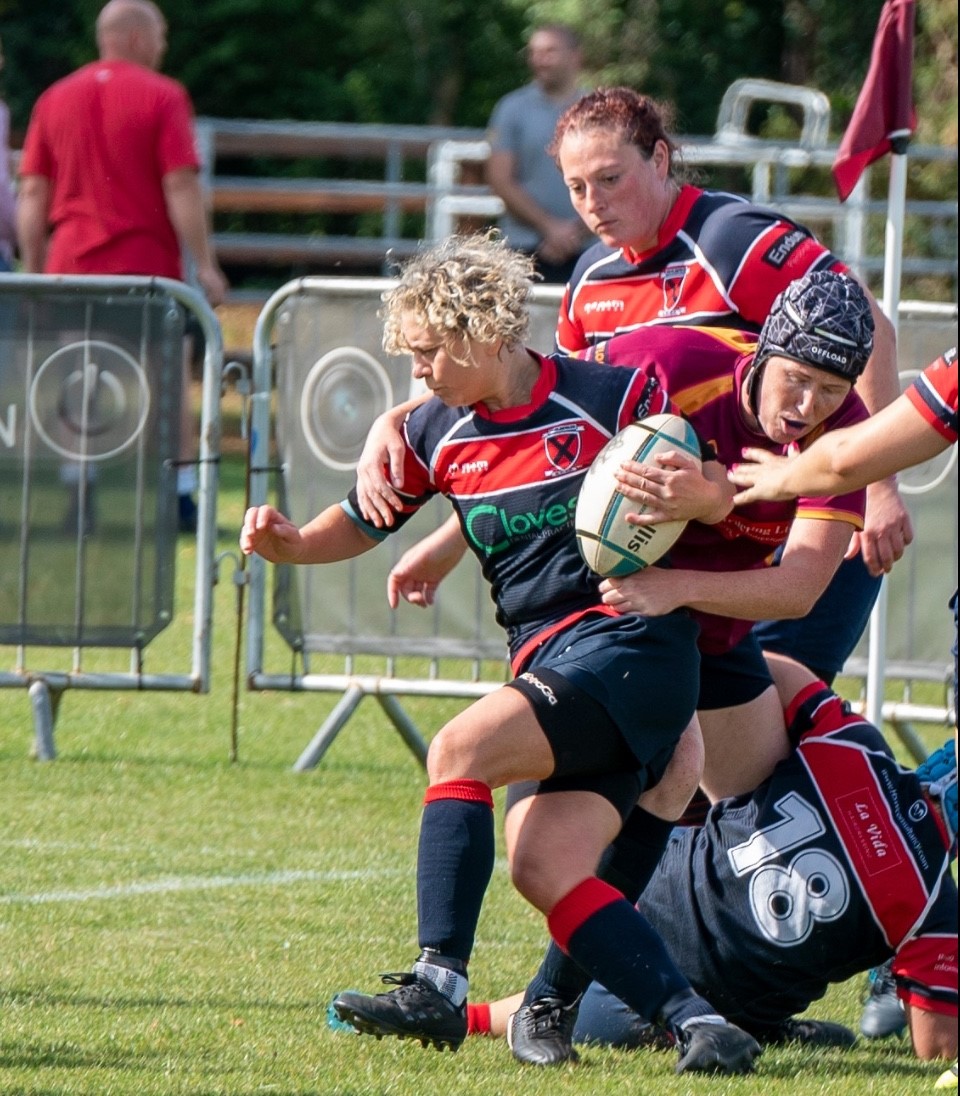 Biggleswade Ladies continued their great start to the new season with their second big win in two weeks.

After putting 10 tries past newly-established Ampthill Ladies at home, the ladies were away to Towcester Roses on Sunday, and repeated the scoring feat with a 66-7 win.

Biggleswade started strongly, with the forwards opening up space to set up slick hands from the backs which released full back Amanda Humphrey to score in the corner.

Centre Lauren Poole sliced through the defence with a blistering run, grounding right between the posts, nicely setting up Captain and fly half Charlie Field for the conversion.

Biggy were pressurising Towcester in possession, with Nikki Plater making a great charge down.

Tash Cooper hustled and bustled her way over the try-line showing great strength for a tiny runny person, only for the score to be disallowed for a double movement.

Lauren went on another of her devastating bursts through the Roses back line to earn the team more points, added to with another conversion from Charlie. Before the half hour mark, it was The Charge Of The Lauren Brigade again, and she set the ball down for her hat-trick (again converted).

Roses were tackling hard and refusing to let their heads drop. They gained possession and their inside centre found a gap to make an excellent break and put the home side’s first points on the board after escaping the clutches of two Biggy backs who both raced back for the tackle.

Biggy responded by pressing up more, forcing Tows to make handling errors, one of which was exploited by marauding second row Sophie Earls, who scooped up the ball and powered up the pitch and over the line.

Final score of the first half went to Amanda, set up by an impressive break and run from lock Clare Watson. Charlie’s conversion put the score at 40-7 to Biggy.

The game was always going to be tough in the heat for both sides, but Biggy had the big advantage of superior squad numbers. They rang the changes at the break, and started strongly again, with the forwards tying up players to create space for their back line. Some great handling led to a cut inside and strong run from Nikki, whose try was converted.

Biggy’s scrummaging had been solid all afternoon, and it was good pack strength, winning the ball against the head, that let Lauren loose again, to notch up another try (converted).

Winger Jo Beard was getting involved in the action (finding herself in the middle of a maul at one point), then getting back on more familiar ground when she collected a crossfield kick and made 50 yards, with Tash sprinting off her shoulder to support, but Roses snuffed out the move just shy of the try line.

Steph Cooper, who put in some big hits, led a charge and carried to within two yards, before the next phase saw No 8 Amy Schiller smash through to score (converted).

Biggy forwards put together some more structured phases to set up the backs again, with quick hands and great running resulting in winger Chloe White dashing over to score in the corner.

Forward of the match was Rhiannon Smith (sponsored by T.C.Coomber Ltd) who selflessly volunteered to play the entire match for the other side - and put in a huge shift for the Roses, taking down her Biggy teammates with full commitment.

Back of the match was Amanda Humphrey (sponsored by White-Haus Bespoke Timber Frame) for building on an excellent first ever appearance on a rugby pitch last week, where she scored on her debut. She put in another impressive display and added two more to her tally.

Wally of the match was Carolyn ‘Willy’ Drake (sponsored by Frozen Ps) for “knocking on more times than Woody Woodpecker in a knocking shop” according to her unsupportive captain, whose ire may have been provoked by Willy flattening her opposing number while her captain’s arm was trapped underneath the both of them. 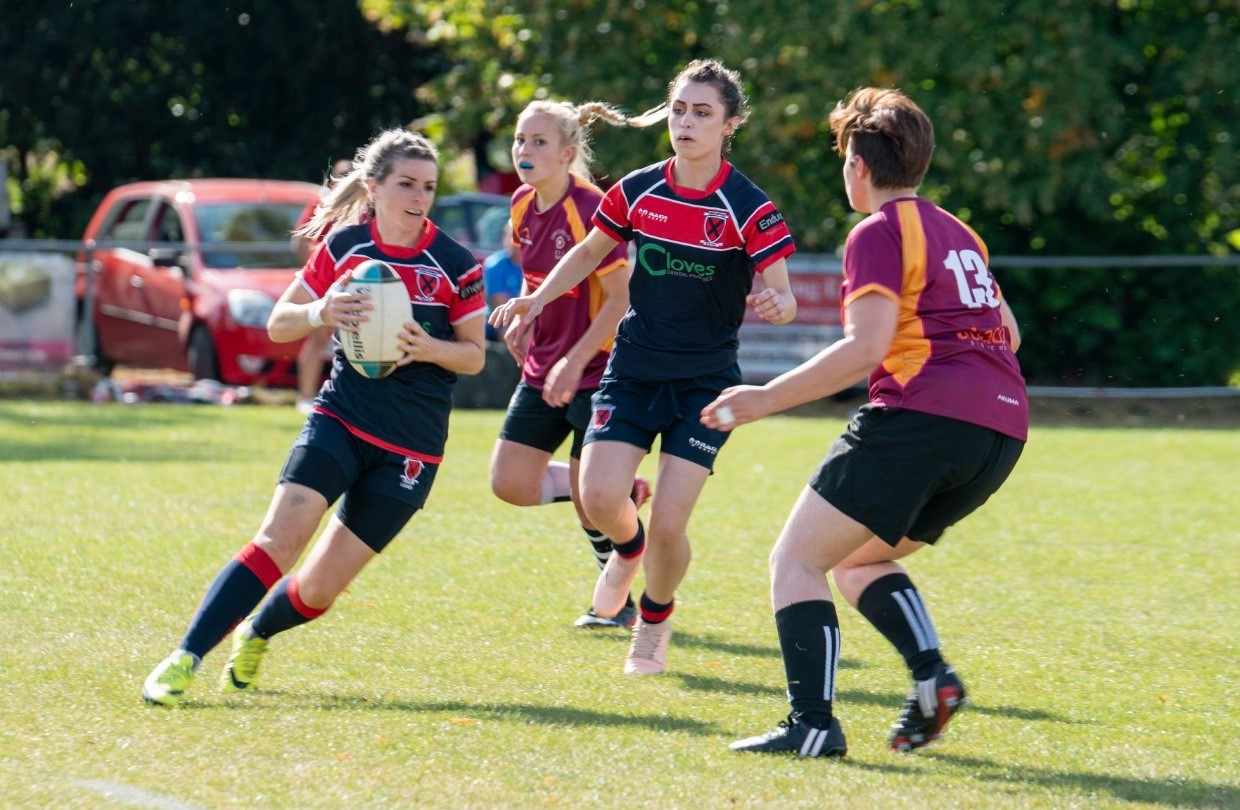