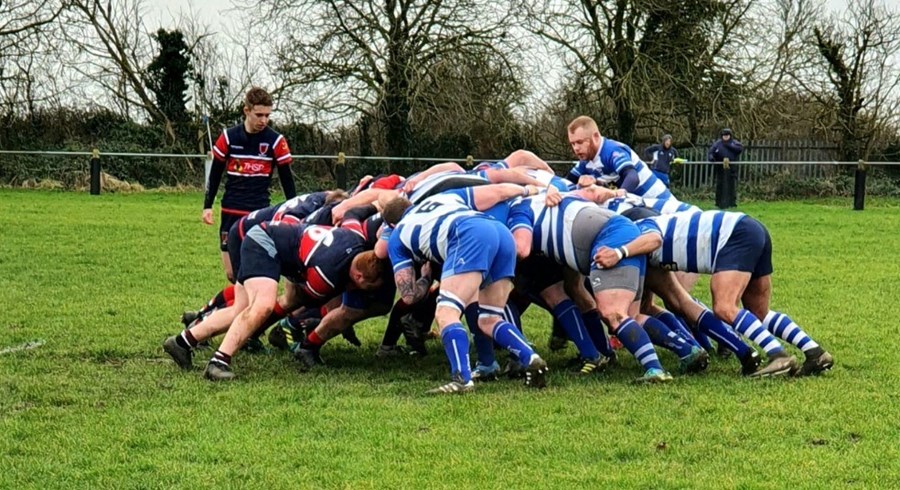 Biggleswade 1st XV racked up their sixth league win on the trot on Saturday with a 13-0 away win against Leicestershire team Aylestone St James.

Riding high after a big win against Wellingborough OGs in their their previous Midlands 4 East (South) game, it was Biggy who first got to grips with the very wet and windy weather, taking the upper hand through some excellent handling skills and accurate passing in difficult conditions.

Winger Jakub Grabowski was stopped just short of the try line by Aylestone St James (known as Jimmies), who tried to run the ball back out of their own 22, but couldn’t get through Biggy’s defence, who won turnover. A penalty kick for Biggleswade was slotted over by Gavin Taylor to give his side a marginal lead.

The home team got within 5 metres of the Biggleswade try line, but some fully committed defence from the whole team saw Biggy hold fast, with the ball eventually being turned over allowing Taylor to kick. The wind was so strong that the clearance was blown back infield allowing Jimmies’ full back to run the ball deep into the the visitors’ half.  Strong defence once again meant Biggy held out the home team and came away with the ball.  A superb draw and pass from captain Jimmy Caulfield put Grabowski into space and he sprinted 70 metres only to be brought down short of the line before strong support play saw Del Tribbeck collect the offload and score under the posts. Taylor converted, bringing the score to 10-0 at half time.

The second half proved to be as tough as the first as both sides traded attack after attack but were unable to break through. Both teams went down to 14 men for ten minute periods, but neither side could exploit the numeric advantage. Some good use of the boot and the crossfield wind allowed the Biggy boys to get deep into the Jimmies’ half. A penalty awarded 15 metres out in front of the posts allowed replacement Elliot Tunstall to score the final points of the game with his first touch of the ball.

The side look forward to welcoming Bedford Swifts - who are two points behind them in the league - on Saturday January 25, in what is set to be an important game for both teams. 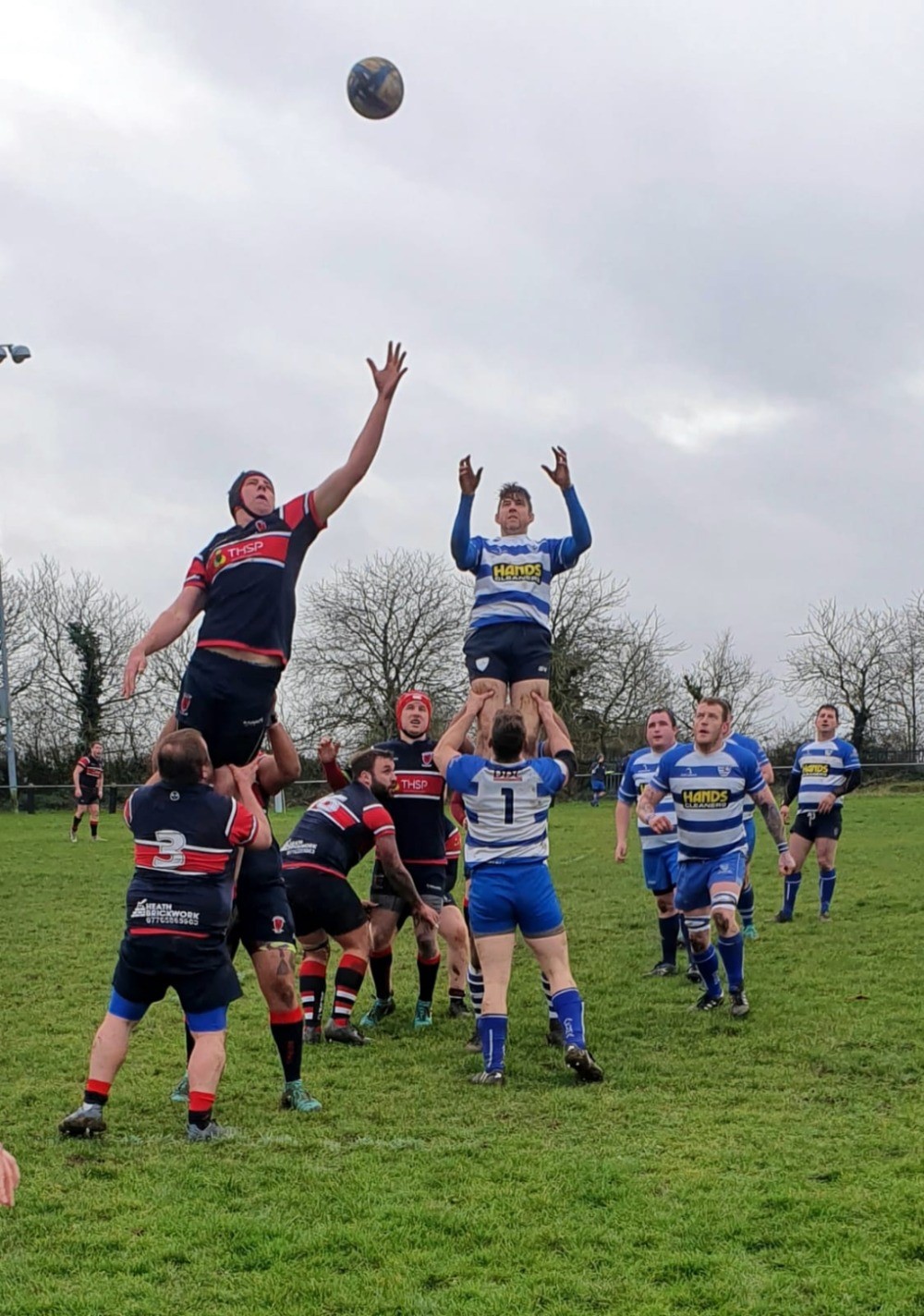