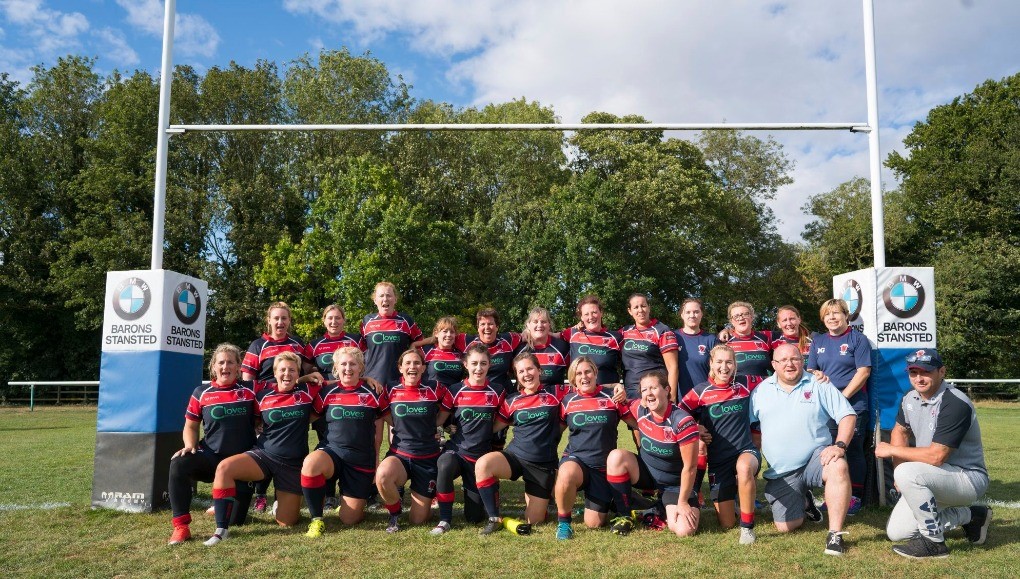 Biggy fielded a strong squad against Bishops Stortford and Cuffley Ladies in a three way friendly, lending both sides players in order to keep the matches 15-a-side.

Biggleswade dominated both 30 minute games and ran out 12-7 winners against Cuffley and 33-0 against Bishops.

The first match saw Biggleswade kick off the scoring with an excellent individual try from outside centre Lauren Poole, running from her own 10m line and breaking through tackles from both Cuffley centres. Fly-half Charlie Field converted.

Sophie Earls, filling in ably at No 8 for the missing Amy Schiller, was quick off the mark from scrums, scoring a great pick and go from the back of the pack from 22m.

Cuffley began to exert some pressure, but a turnover from lock Claire Watson led to a great pressure kick from Charlie and an excellent chase from winger Chloe White. 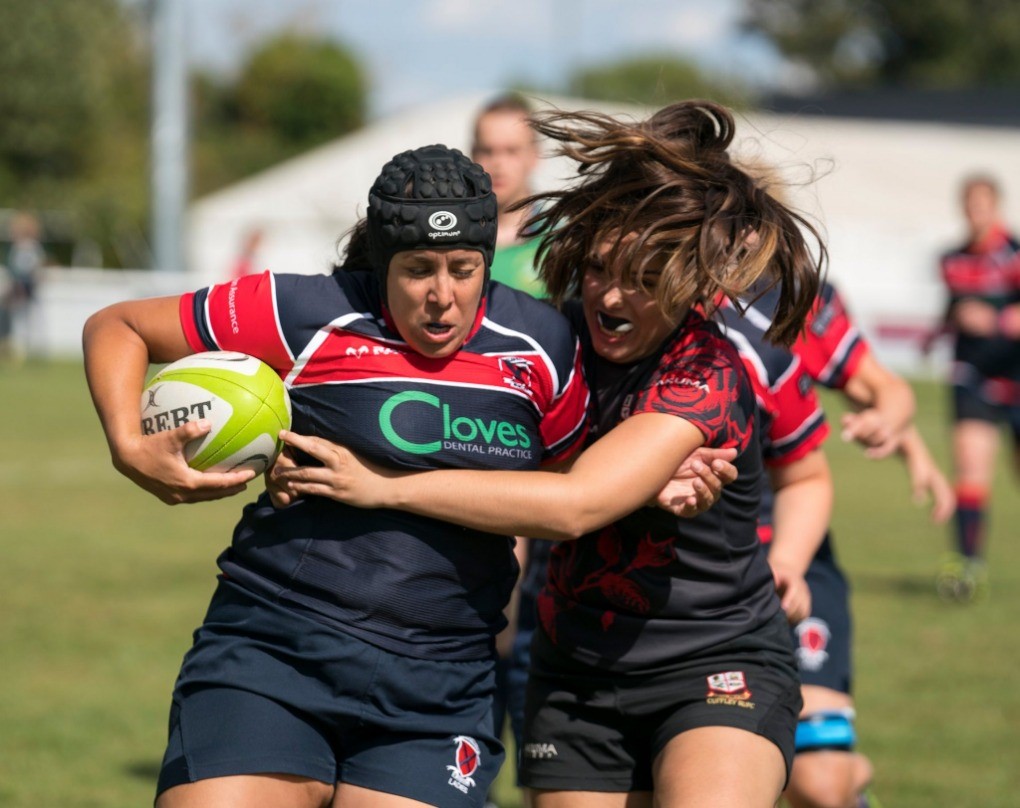 Sophie almost had a second try, but was stopped with a last-ditch tackle from Cuffley’s full back, and it was the opposition who put the final points on the board with a breakaway try and conversion in the final seconds of the game.

Next up was the home team, Bishops Stortford, whose forward pack had been depleted with a number of pre-season injuries. Biggleswade again lent players to make a game of it.

Lauren started at full speed again, with slick hands from the backs getting the ball out wide for her to bomb along the wing into the corner.

Flanker Sarah Ashby showed a clean pair of heels to the Stortford defence with a quick move and some neat changes of direction to use the space and run in for Biggy’s second try, converted by Charlie.

Biggleswade were gaining traction in the ruck, winning turnover ball and offloading well.

Quick handling from Charlie set up Lauren, who motored through and round the Stortford defence to score, putting it between the posts for Charlie to convert easily.

Vicki Marshall was showing increasing confidence in the unfamiliar position of No 9, with some strong tackling and safe passing.

Some organised pod work and good ball fed out to the backs saw Lauren get her hat-trick, before finishing off an phenomenal display of strength and running with her fourth, and Biggie’s final try of the day, again converted.

Back of the match was Vicki Marshall, for good tackling, controlling the rucks, and good distribution. Lauren Poole (sponsored by Chris Wright Fencing) obviously also deserves huge plaudits for her performance in what was only her second ever time playing contact rugby. She is already proving a huge asset to the team.

Forward of the match was hooker Carolyn ‘Willy’ Drake (sponsored by Frozen Ps Business & Start-Up Coach) for demonstrating hitherto hidden offloading skills when playing for Cuffley in their match against Bishops, with offloads to begin three Cuffley moves that each led to tries. Coach Jimmy Caulfied was heard to mutter: “Why doesn’t she do that for us?”

Special mention goes to every Biggleswade player who played for the opposing teams, never an easy thing to do. A extra mention in dispatches goes to Sarah Bartram, playing 15-a-side rugby for the first time, who played 30 minutes for each of the three teams, and Natalie Rundle, who got stuck in in her debut game and stopped Cuffley’s big second row in her tracks.

The opposition teams both deserve thanks for allowing Biggleswade to join in with the fixture after another side dropped out of a planned friendly with Biggy. There is still a huge amount to work on, but Sunday’s games gave Biggy a platform to work and improve on ahead of the new season, which begins with Sunday’s home match v Ampthill (KO 2pm).