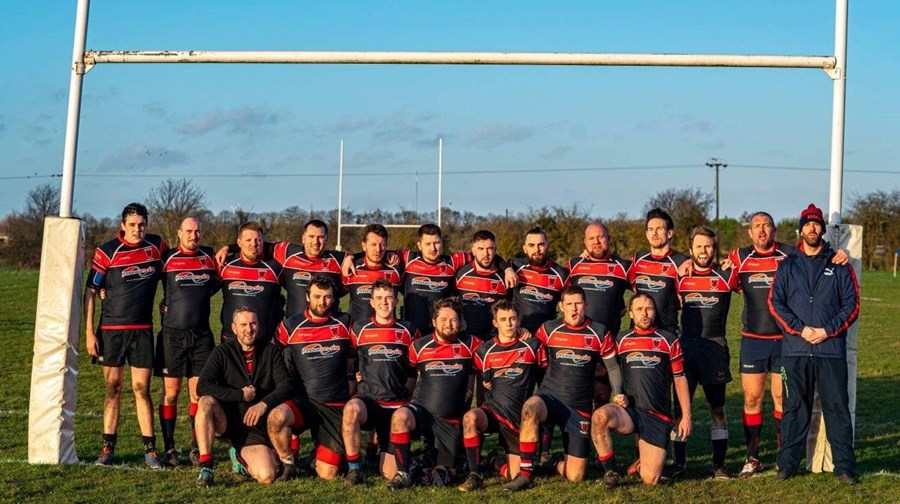 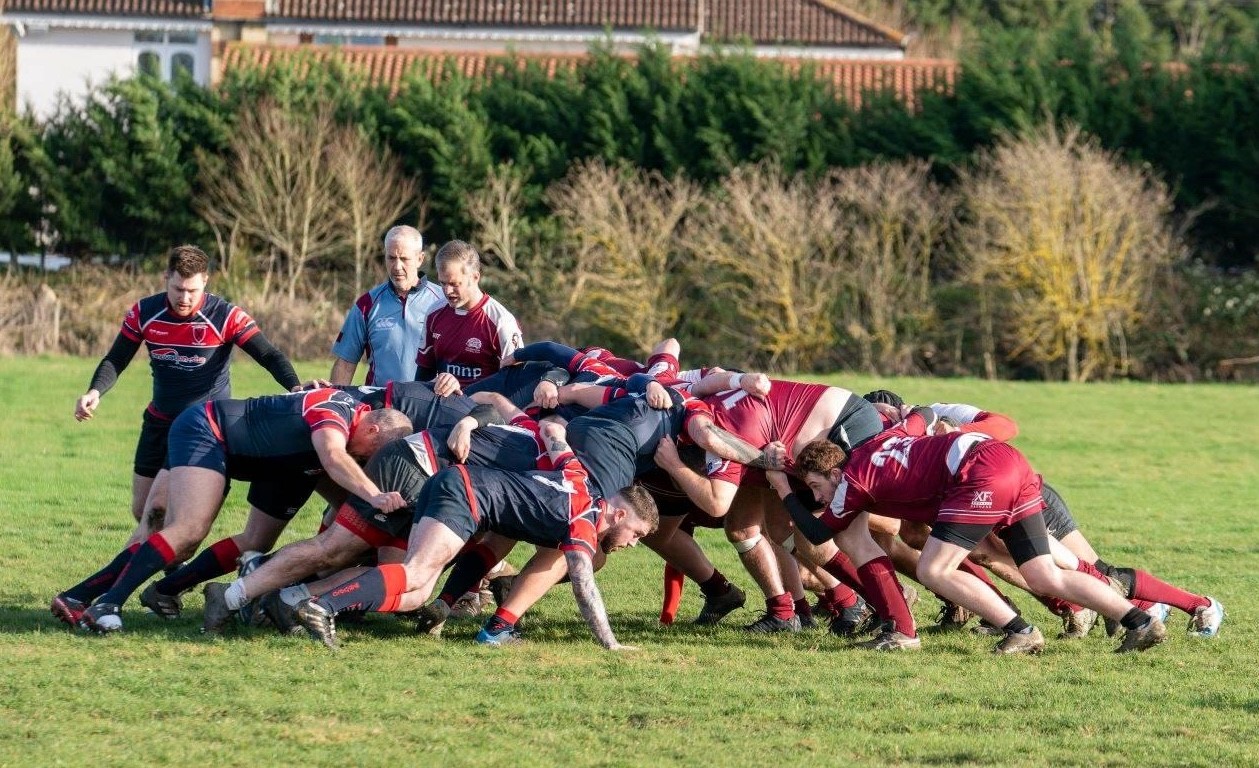 On a windy but fine Saturday afternoon Hitchin travelled to Biggleswade with a makeshift team of 3rds and the odd 1st XV player on the bench after their match was called off.

Biggleswade started the game well with some great interlinking passing to attack the Hitchin line. Some strong tackles from the visitors held Biggy’s attack at bay and Hitchin started to find their feet.

Both teams worked hard in defence, but it was Biggy who managed to break the deadlock and score through a close range drive over the line from Matt Horgan, converted by Lex Jackson from just to the right of the posts.

Good attacking structure led to Biggleswade breaching the Hitchin line again with a pre-planned short range move which saw Graham Williams crash over in the far corner. Jackson stepped up and converted a seemingly impossible kick against the blustery wind to put Biggleswade 14 - 0 up.

Hitchin started to filter their bench on to the field when some of their players started to flag a little. The fresh legs, coupled with Biggleswade being forced to drop to 14 men for 10 minutes after a late tackle on the Hitchin number 9, meant the visitors were able to score their first try of the afternoon.

Some changes at half time and a reshuffle in the Biggleswade team saw a number of players playing out of position, but despite this the team continued to play well and support eachother.

A close range push over try from the big Hitchin forwards (unconverted) brought the score to within 9 points, before Tom Anderson, playing in Biggy’s  back row, ran in three tries in succession to give the home team a convincing lead.

Hitchin brought on the remainder of their bench, but it was too late for them to catch up. Final score: Biggleswade 3rd XV 29-20 Hitchin 3rd XV. 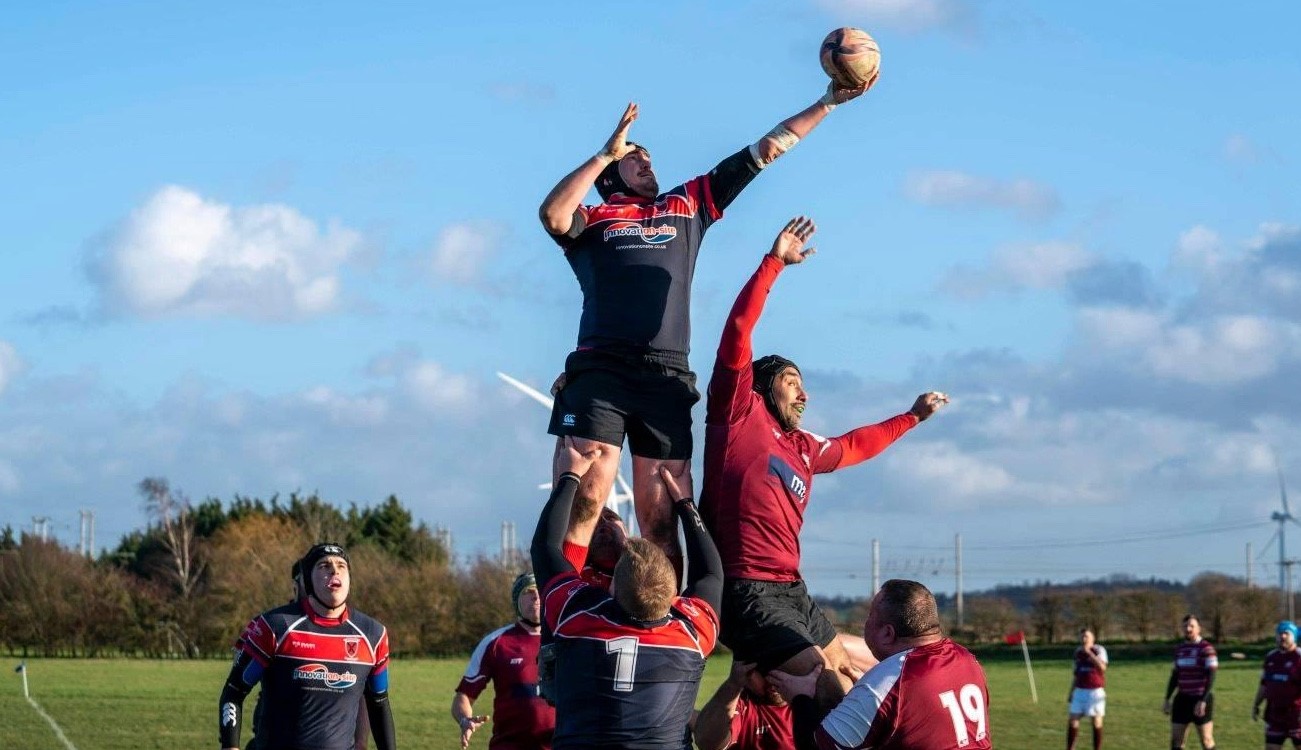