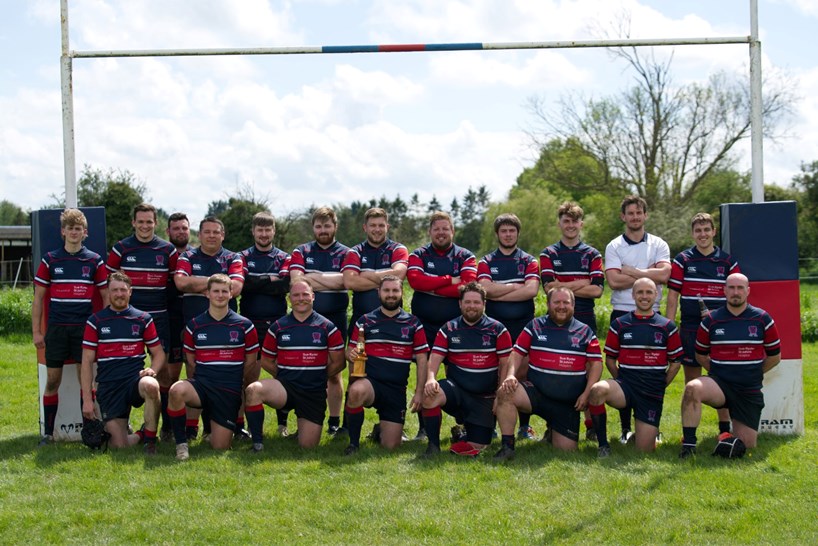 Four cracking cup finals - plus spectators allowed back at the club - added up to a brilliant day of rugby at Biggleswade RUFC on Saturday.

Stockwood ran out winners in the 1s final, with Datchworth victorious in the 2s.

Biggy reached the Plate Finals of both the 1s and 2s competitions, with the battling 1s losing out to Hitchin, and the 2s winning a free-flowing thriller, also against Hitchin.

“I set the competition up so the boys had something competitive to play in and everyone fully bought into it,” said Jimmy. “Yesterday felt like normal - loads of people having fun playing the sport they love. There was some outstanding rugby played by all teams and was great to be a part of it,” he added

“As a club we have played some great rugby over the past 3 weeks with huge development since pre-COVID. The 2s were outstanding in their plate final yesterday playing with such freedom and ambition and it was a quality game to watch. The 1s showed how much Biggleswade means to them, put their bodies on the line and defensively were fantastic. Having loads of new players join the club and perform the way have alongside the ‘old guard’, really shows the club is in a good position.” 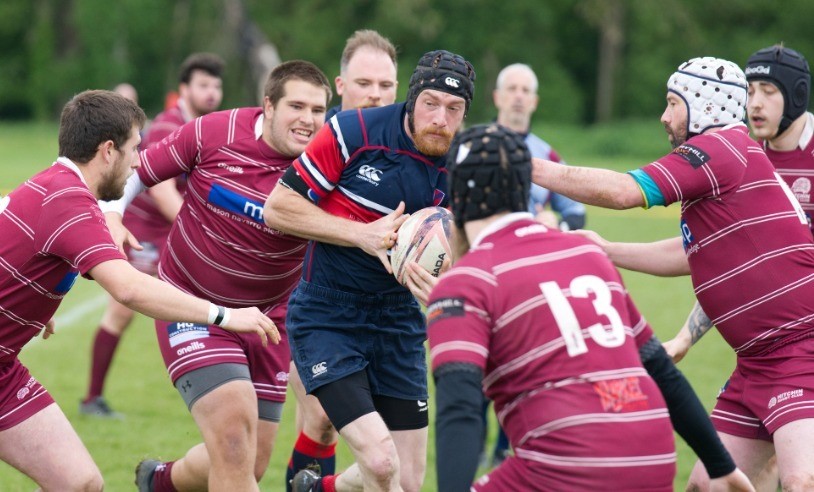 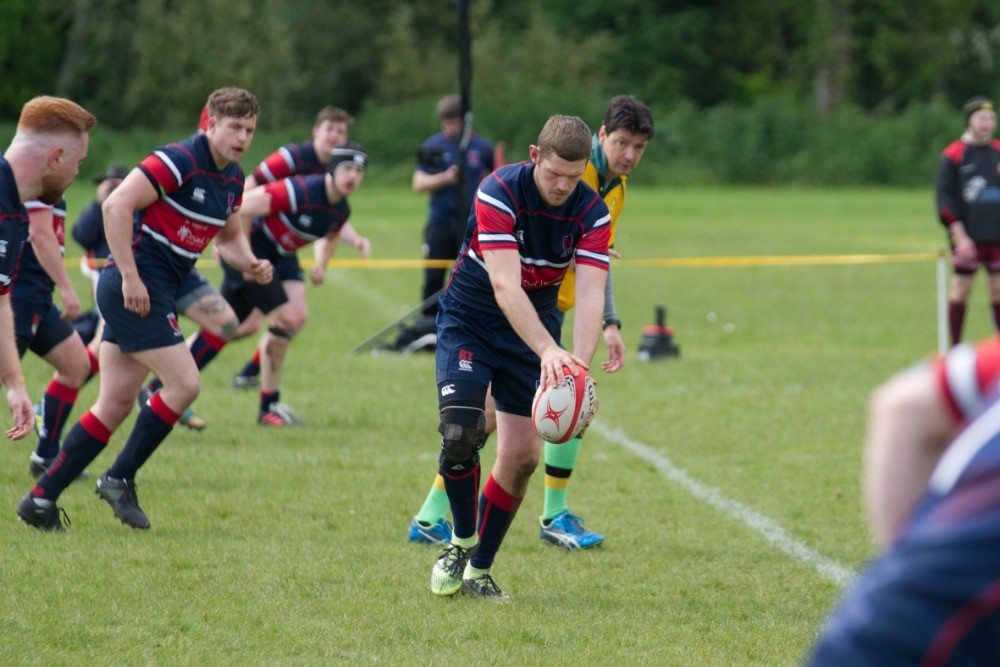 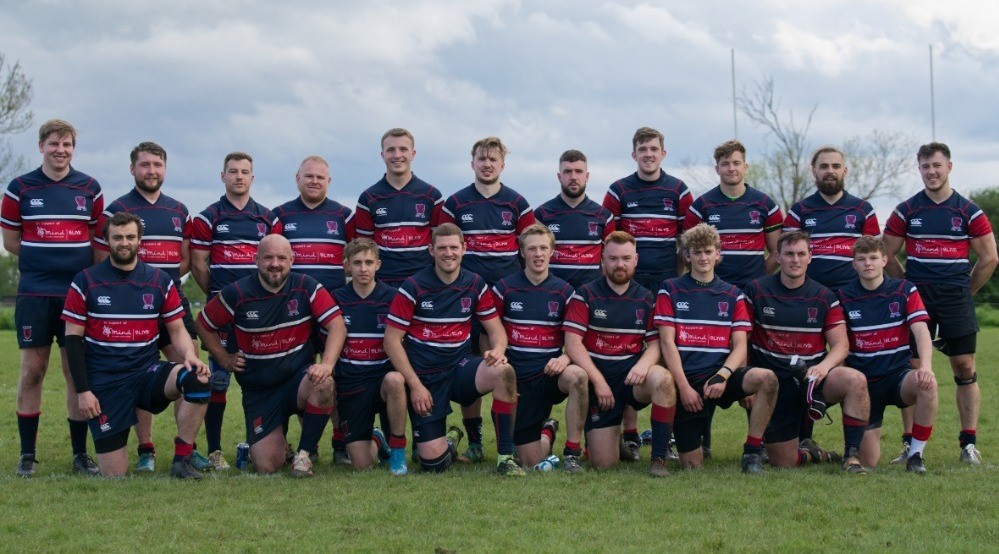 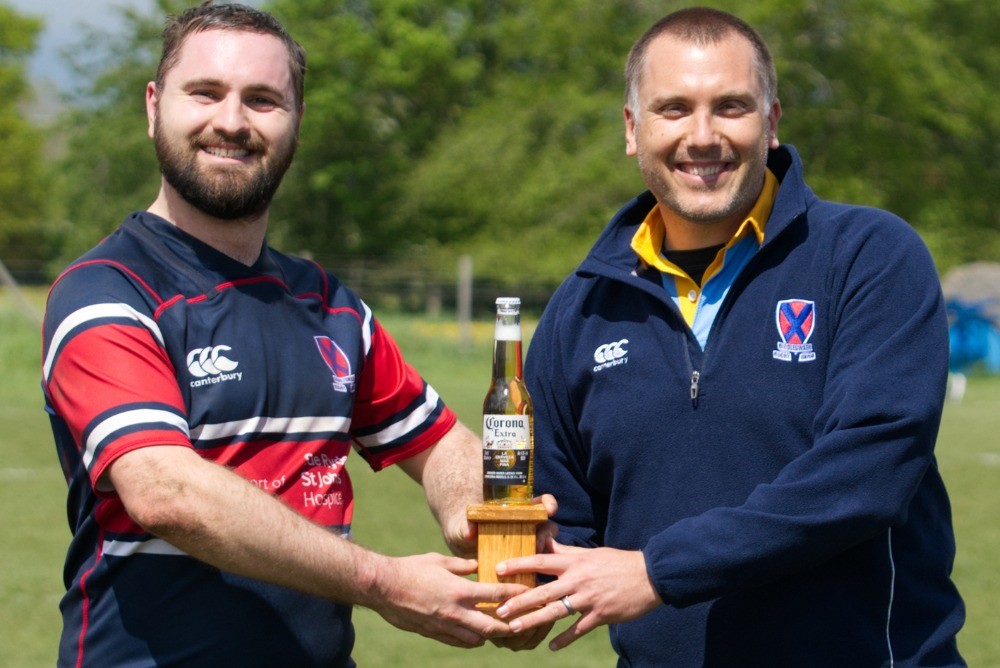 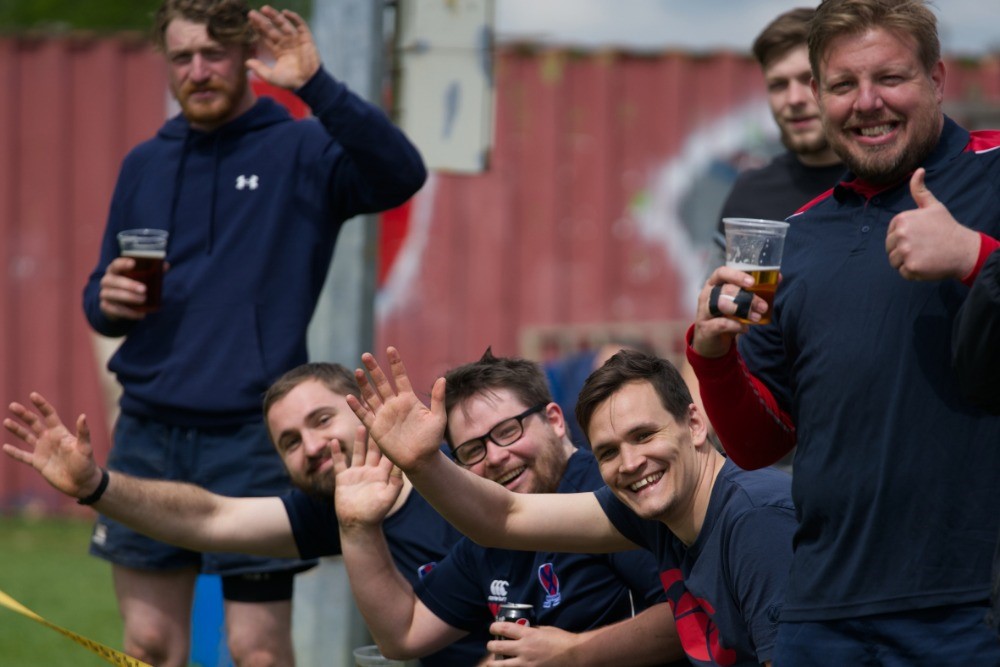