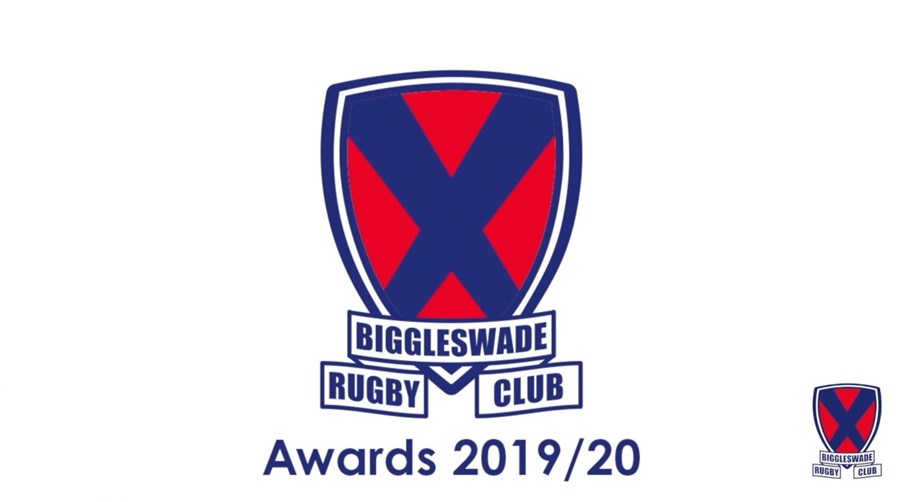 It wasn’t quite the same as being together in real life, but it was fun to gather in various Zoom groups and watch the online premiere of the club’s Video Awards for the 2019/2020 Season.

You can watch the video on the club’s new YouTube Channel here: https://www.youtube.com/watch?v=e7lGs_2wwsA

The awards were as follows: