Southgate kicked off proceedings with some steady pressure. A solid Biggy back line held out against their advances before adding some pressure of their own. Luke "I can't play fullback" Fye came up with the goods for a well-worked try that saw Biggy take a 5-0 lead. This was closely followed by debutant Joel Watson scoring after a finely-executed backs move, making the score 12-0 to the home side at half time.

Encouraged by their first half performance and after a rousing half time talk, Biggy were raring to go, but the second period started like the first, with Southgate initially dominating possession. Biggy’s solid pack, however, stood strong to halt many drives. After 20 minutes of sustained pressure Southgate finally broke the line to score.

A rallying cry from the pack gave Biggy the motivation needed to weather the storm and it was Biggleswade’s turn to apply some pressure. Great pod work and back moves meant Biggy kept making yards. A rare try from Mark Peace finished off a great drive, which put his team 17-5 up and in the driving seat. A strong defence played out the final minutes to hold onto the lead, with some great tackles being made, including Michael Haddow’s try-saving hit to take the opposing winger into touch.

A great game for the seconds, who thoroughly enjoyed their afternoon of rugby. 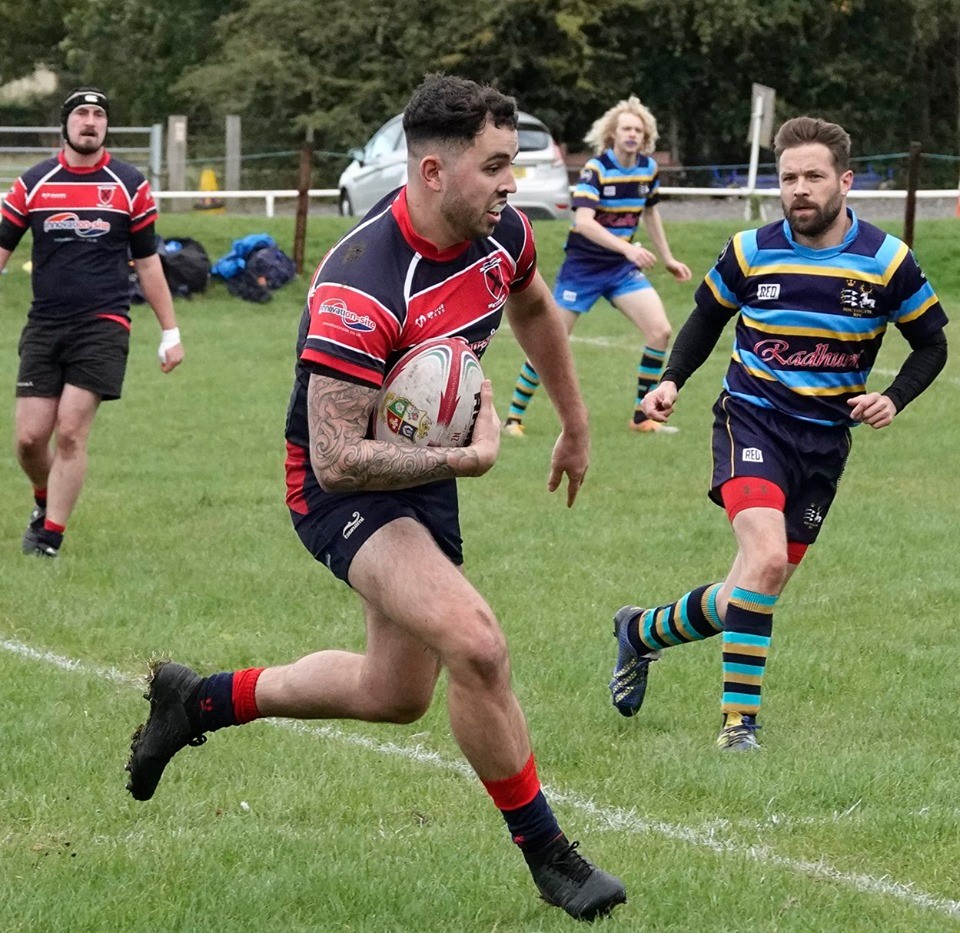