It was a tale of two halves for Biggleswade’s most challenging match of the season so far, away at Welwyn on Sunday.

The home side started brightly, tackling and rucking ferociously and taking advantage of the initial lack of structure in Biggy’s play.

Biggleswade’s captain and fly half Charlie Field tried to rally the troops, leading from the front with some great kicking to gain ground, and a huge tackle to bring down Welwyn’s prop.

After 15 minutes, the pressure finally told, with Welwyn ripping the ball in a ruck and finding a gap in the defensive line to get their first try.

Biggleswade fullback Amanda Humphrey entered the fray, and immediately chased down a flying Welwyn winger and muscling her off the pitch, a move she was to repeat several times during the match.

Welwyn continued to pile on the pressure, and Biggy defended on their own try line, making tackle after tackle, with Sophie Earls making a series of clattering hits. After a dozen phases, Welwyn finally found a chink in the wall and ran in their second try.

Biggy began to force their way back into the game, but were still too disorganised in the forward pods. The back line was too flat and static, with runners not getting the depth needed to break Welwyn’s pressing defensive line.

Welwyn stole ball from the lineout and worked it out wide, and despite another great chasedown from Amanda, managed to score in the corner and converting to make the score 17-0.

Biggleswade lock Claire Watson began to win some ball and make some big carries, crashing through and taking three Welwyn players with her. Rhiannon Smith made a quick break to gain ground, and Earls broke the gain line with a burst of speed before being taken down.

As the half time whistle blew, the signs were there to point to a recovery from Biggy, and sure enough, after the break, Biggleswade stepped up their intensity and made good ground, with forwards combining and supporting eachother with much more shape and organisation.

Biggleswade’s scrum started to gain traction, but unfortunately an injury to Welwyn led to the scrums going uncontested.

No 8 Amy Schiller was putting in a typically strong performance and. after a sustained build up of phases, the forwards and backs linked up to get quick ball out to winger Chloe White, who ran hard and bustled over for her side’s first score.

Frustratingly, Welwyn hit back immediately from the kick-off, scoring a loose try after the ref played advantage from a knock-on and Biggy players failed to play to the whistle.

But the sloppy score woke Biggy up, and they stepped up their game once more, with Sophie and Watson crashing into and through the Welwyn forwards, and a series of pick-and-gos involving most of the pack enabling Biggy to march on towards the Welwyn tryline.

The team’s efforts were duly rewarded when the backs spread the ball out and Amanda crashed through, sucking in Welwyn players and offloading to centre Lauren Poole, who - having been stopped in several previous attacks by some crunching tackles - used her strength to run in and score a well-deserved try.

Biggy were closing the gap, and a fantastic driving maul led to five more points, after the pack powered Welwyn back and over the line, with Steph Cooper grounding the ball at the bottom of the pile of bodies.

Forward of the match was Steph Cooper, sponsored by The Shuttleworth Collection, for scoring her first ever try.

Back of the match was Penny George, for a hatful of great defensive tackles. 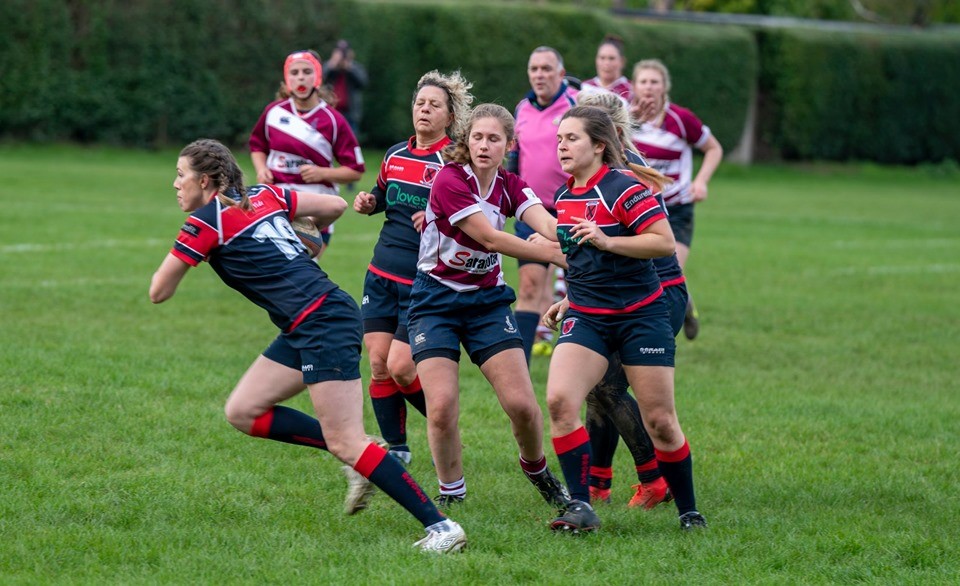 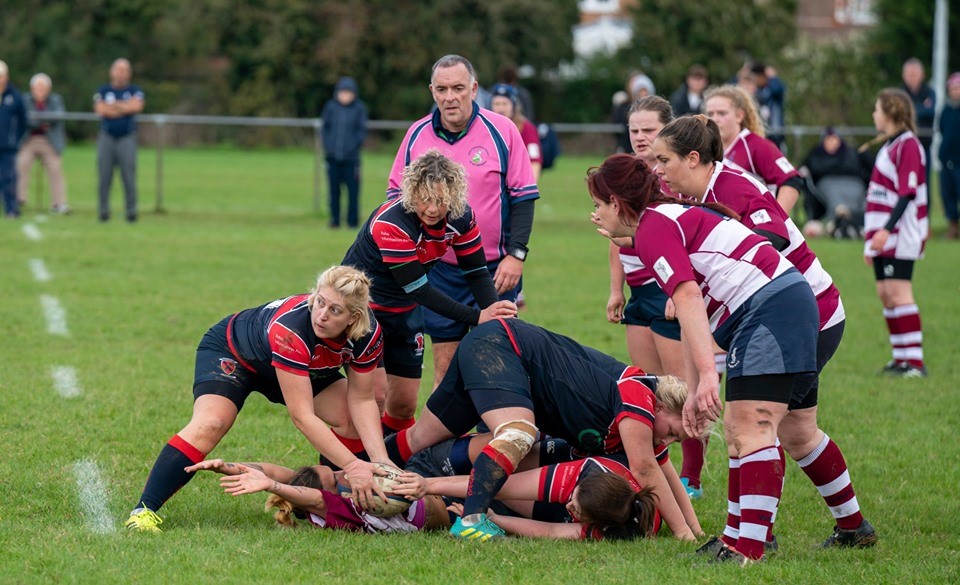