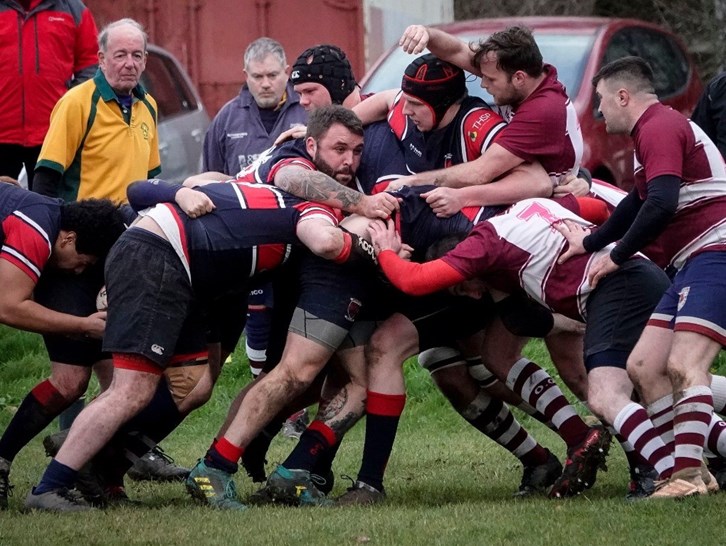 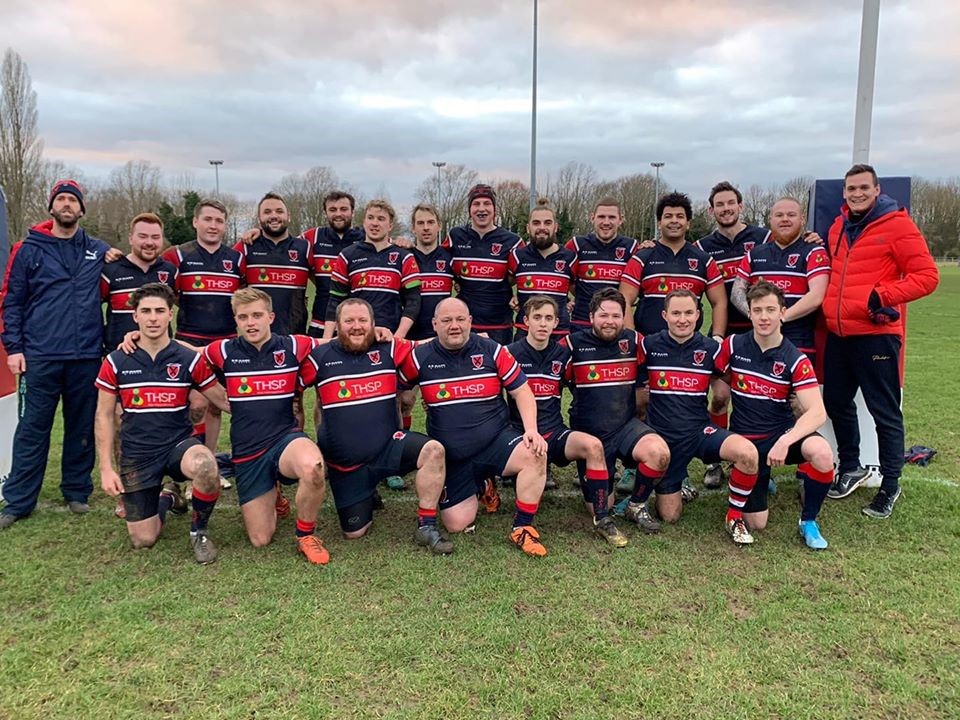 After a well-earned Christmas break, Biggleswade were determined to continue their run of winning games in the Midlands 4 East (south) league - and did so in some style.

Some strong running lines from the Biggleswade pack put the visitors on the back foot in the first few minutes, but Wellingborough soon composed themselves and ran a strong crash ball through the Biggleswade defensive line, to show they were up for the game. The recovering tackle by the Biggleswade back line resulted in a turnover and ensured the ball was cleared from the Biggy 22 metre line.

More strong running and excellent support play allowed the forwards to get into the visitor’s 22. The resulting scrum was driven forward by the Biggy pack and travelled more than 15 metres before being touched down in the far corner by Kyle Loan for Biggleswade’s first - and well-deserved - try of the afternoon.  This allowed Ollie Vagg the opportunity to kick a long-distance conversion.

The Biggy defence proved too strong for the visitors and was able to deal with phase after phase of attack by the OG’s number 12 as he tried to crash through the centre of the park.  Knowing this was their tactic, Biggleswade used the accurate passing and speed of their back line to shift the ball wide and run in a series of tries throughout the afternoon.

As the visitors’ heads started to drop, number 8 and Man of the Match Kyle Loan picked up his third try of the day with a pick and go from the base of a scrum.

The Biggleswade boys continued to build in confidence and started to try some new, more creative attacking moves, whilst still maintaining a strong defensive structure (something they had been working on during the first half of the season).

As the light dropped and the final whistle went it was a very pleased squad of 22 players who walked off the field knowing they hard worked hard and supported each other to a convincing 51-0 win against a team they narrowly lost to at the start of the season. 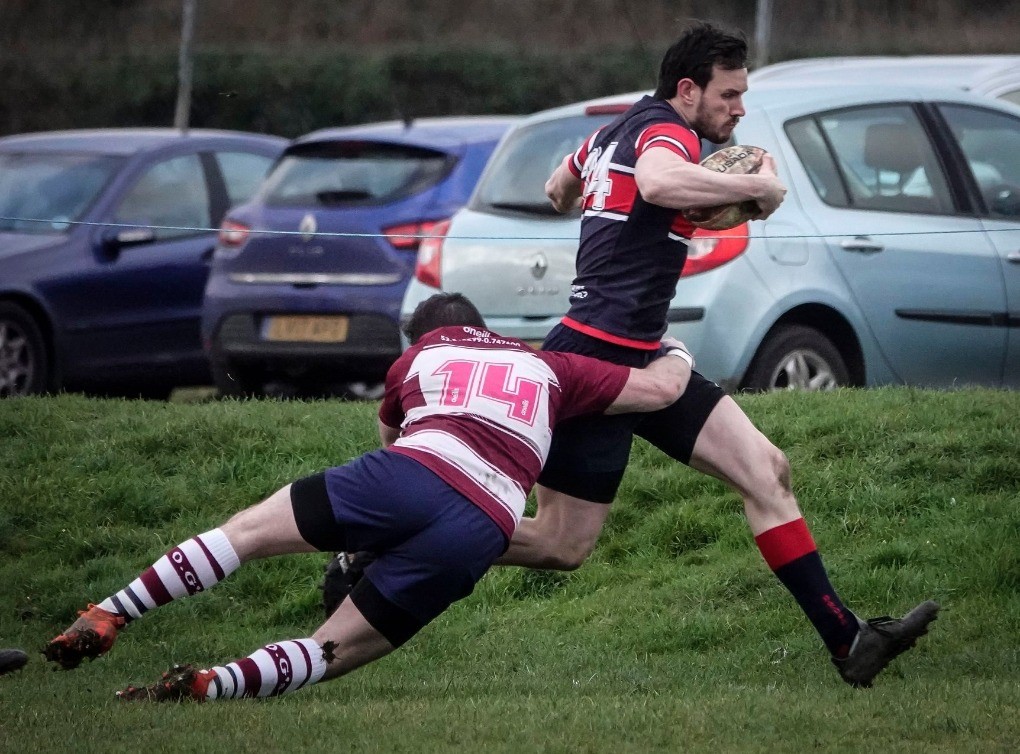 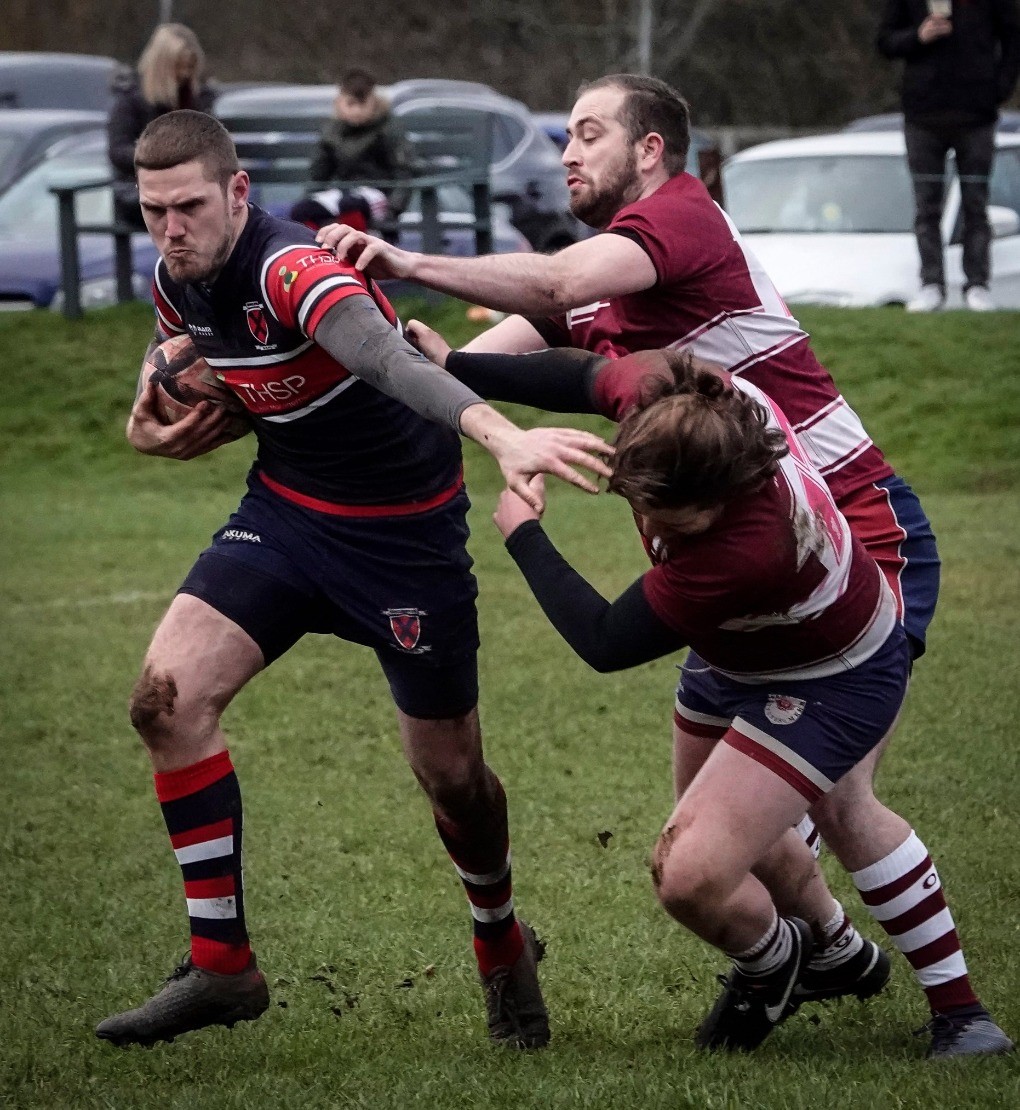