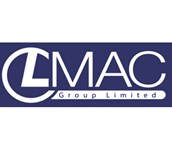 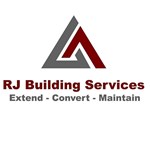 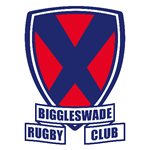 Biggy’s Under 13’s remain unbeaten in their league with an emphatic 8-1 win over Saracen’s B on Sunday morning, their first away win of the season.

Huge congratulations to Jacob Barnes, Keir Godin, Charlie Franklin and Charlie Maudlin who had all been successful at the first stage of county selections the previous weekend so were unavailable to play ,but the rest of the Biggy Boys travelled down to London in anticipation of their next league game.

The game started well with an early try from Aaron Nahani who stormed through the Saracen’s defence. Some excellent play from the whole team saw Biggy’s pile on the pressure and whenever Saracens threatened to break through they were met by a solid wall of defence. In spite of some interesting decisions by the referee Biggy’s kept their heads up and their tempers in check and by half time were leading 4-0 with further tries from Aaron, Josh Quilliam and George Baker, who dedicated his try to his sister Florence who turns 1 today

Saracen’s began the second half with a breakthrough try but this only served to re focus Biggy’s efforts who replied immediately with another try for Aaron.
Saracen’s kept trying to move forward but some excellent tackles by , amongst others George Bland and George Baker meant that they simply couldn’t add to their score.

A superb run from the half way line by Jack Lee saw him score Biggy’s 6th try. Great pressure by Cory Lindley-Winch so nearly saw him add to the scoreline but when he couldn’t quite get to the line he placed the ball down and Sam Skirving was able to pick it up and place it down for try number 7.

Just two minutes later George Baker was able to push through and score in the far corner for Biggy’s final try of the day bringing the final score to 8-1.

This truly was an excellent performance and every single player should be proud of how far they have come as a team. This weeks grafter award was deservedly shared between Aaron Nahani and George Baker.